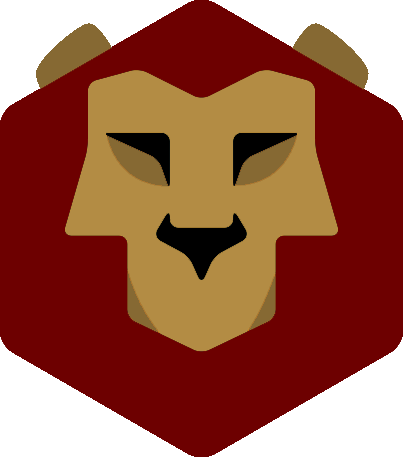 The Servitors of Lothar, founded in June 2009, is a heavy RP, paramilitary and humanitarian guild located on Wyrmrest Accord. We are based out of Aerie Peak in the Hinterlands, but regularly travel and deploy to various parts of Azeroth, Outland, and Draenor in keeping with our mission to protect those in need. Although we are military inspired, we are not a heavily militarized order, and beyond combat events we also have hosted seasonal server-wide parties, informational seminars on various cultures, and we have twice yearly holiday parties during Midsummer and Winter’s Veil.

The Servitors membership is divided into three divisions, each led by a Commander with the assistance of an Advisor.

What are we looking for in a prospective member? We look for someone who is:

How do I join? Submit an IC letter of intent addressed to the Commanders via our site application. It is used to ensure the member has some backstory and for justification of in-game contact. Acceptance for a trial comes at the end of an interview.

We hope to hear from you soon!